According to Sue Biggs the Director of the Royal Horticulture Society, in a few years time Britain’s more than 20 million gardens might have no one left to tend them. “If we can make young people see that, by growing plants, they are helping the quality of our air and environment, and that will reduce the impact of climate change, then I think an awful lot of them will be much happier and feel less scared about the future.”

The Surfrider Foundation has given a form to the world’s plastic crisis in an effort to raise awareness of this global catastrophe. “The world’s coastlines are crowded with waste and our oceans are full of plastic, threatening marine life. Out of human neglect, a terrifying representation of the impending crisis has risen – a half-living plastic beast called the Plastic Monster”

Ethiopia’s prime minister is hoping to rally the nation in order to collectively help reverse the effects of the last century of devastating deforestation. “Monday’s challenge had encouraged citizens in Africa’s second-most populous nation to plant 200 million trees in one day. In 2017, India set the world record when around 1.5 million volunteers planted 66 million in 12 hours. Ethiopia’s goal for the whole season is even bigger than that; the national tree planting campaign aims to plant 4 billion trees during “the rainy season”” 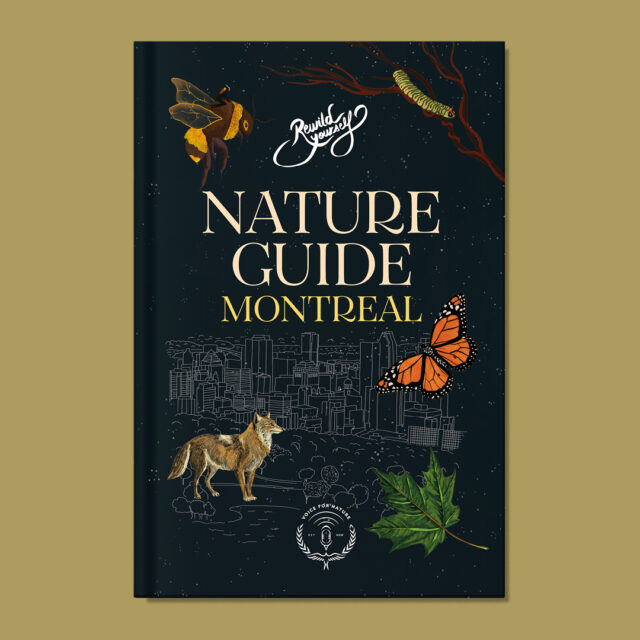 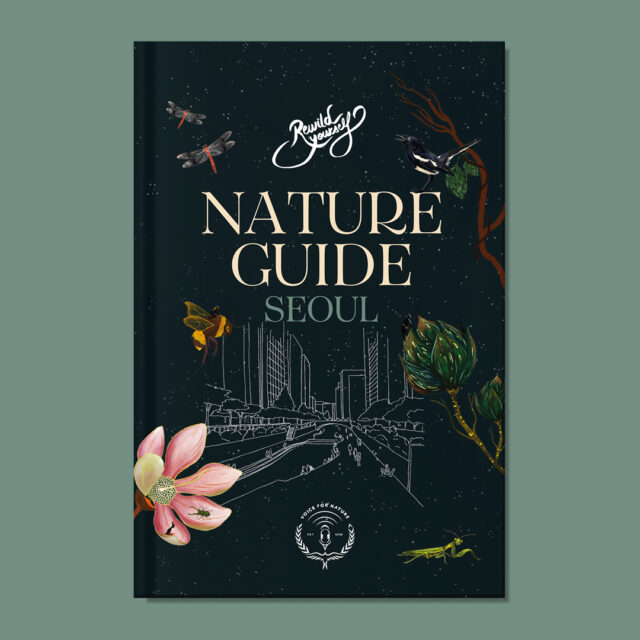 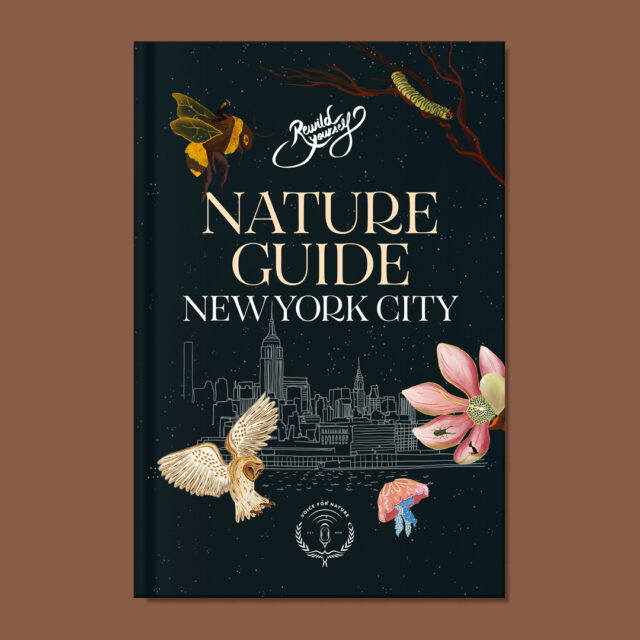